Model Overview
North American Jaguar XF models will get either a 300-horsepower, 4.2L V8 for 2009, or a supercharged 4.2L V8 worth 420 horsepower. With either engine, the XF has rapid acceleration on par with some of the fastest German sports sedans. According to Jaguar, the standard XF can accelerate to 60 mph in 6.2 seconds while the supercharged model can do it in just 5.1 seconds.
The XF's gear selector uses a unique rotary design that Jaguar claims is intuitive and also saves interior space; it includes a Sequential Shift System, which enables the driver to command gear shifts of the six-speed automatic transmission with steering-wheel-mounted paddles.

With the best torsional stiffness in its class, according to Jaguar, the XF is able to offer impressive handling and performance while also allowing a smooth and well-controlled ride. Variable ratio power-assisted steering offers reduced effort while parking plus better control at high speed.

The interior departs from the typical luxury-car mold with a new design direction. As with other Jaguar models, the XF has high-grade materials--including supple leathers and a striking matte-metallic finish. The XF also has a choice of real wood veneers, including Satin American Walnut, Burl Walnut, or Rich Oak, with aluminum highlights. Air conditioning vents are completely flush with the dashboard until the ignition is switched on, when they rotate to an open position, overhead console lamps operate through a special touch- or proximity-sensing system, and the interior is bathed in cool blue lighting at night. There are various storage compartments inside, and front cup holders are large enough for a 44-ounce beverage cup.

Available high-tech features on the XF include front and rear parking aids, a blind-spot monitor, adaptive cruise control, and voice-activated controls for the navigation system and hands-free calling interface. 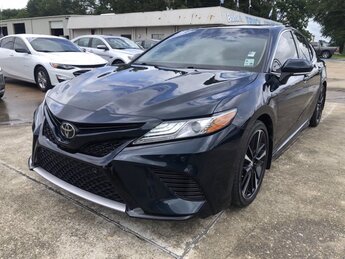 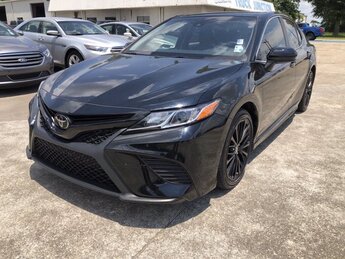 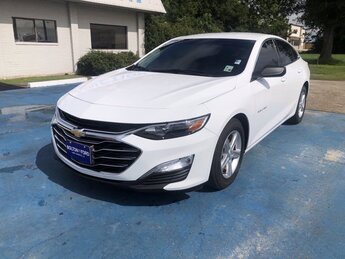 2014 Cadillac ATS Premium RWD
Red
* Pricing - All vehicle pricing shown is assumed to be correct and accurate. Incentives, credit restrictions, qualifying programs, residency, and fees may raise, lower, or otherwise augment monthly payments. Additionally, incentives offered by the manufacturer are subject to change and may fluctuate or differ based on region and other considerations. Unless otherwise noted or specified, pricing shown does not include title, registration, or tax fees and costs.